Badugi poker was recently introduced to Western casinos, and it is quickly growing in popularity. The game was created in Asia. Badugi literally translates to ‘dog’. In this game, the goal of the player is to get one card in each suit. Unlike many other poker variations, this one is played with only four cards. At the end of the game, the player with the lowest Badugi combination wins the pot. The game can be played in traditional casinos or online poker rooms. 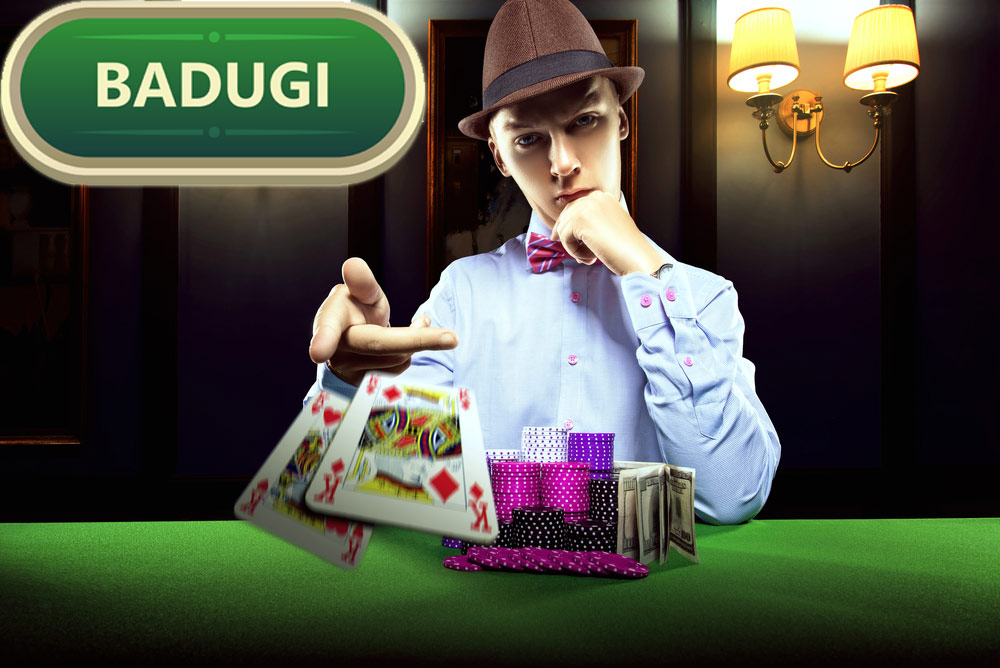 How to Play Badugi Poker

At the start of the game, the dealer will give each player four cards, and they will all be facing down. The first round will then start and each player will be able to call, raise or fold. Players will then discard any cards they don’t need and replace them with new ones. This procedure is repeated through all the rounds, and finally, at showdown, the player with the best Badugi hand will take the pot. Each player should only have four cards at any point of the game. It is possible to replace all four cards in a single round. Your goal should be to create a low Badugi combination that does not have any pairs.

Badugi strategy can help you maximise your winnings and minimise your losses in the game. To determine the best possible move, you should analyse the other players on the table. Normally, people will replace more cards if they have a bad hand, and they will keep all their cards if they have a strong hand. If you have a very weak hand and can tell that someone else is likely to win the game, you can cut your losses and either fold or call. If possible, you should choose the last position in the table. This will allow you to analyse all the other players before making your move.

It is also good to study the playing style of your opponents. You should know the players who make the most crucial mistakes and those who play tightly. In online and offline casinos, you will be able to watch the games before committing yourself to a particular table. While watching the game, you should analyse the players so that you can come up with a good Badugi strategy.

Snowing is an important part of the Badugi strategy. It works like a bluff since you will stand pat even though you do not have a very strong hand. Snowing is meant to intimidate your opponents. The best time to snow would be when your opponents replace 2 or more cards. This will tell you that they are at a very weak position, and bluffing can easily get them to fold.

Badugi poker is quickly rising to become one of the most popular poker variations in online and offline casinos. The game was started in Korea. People from this region are known to play the game aggressively. In Badugi poker, players attempt to get four cards of different suits. The strongest Badugi combination has the lowest value cards, and it also doesn’t have any pairs. Before entering a Badugi poker table, you should try to learn about the gambling style of your opponents. This information will help you develop an effective Badugi strategy. You can play Badugi poker online or in traditional casinos.