Skip to content
Home Poker How to Manage a Bankroll

How to Manage a Bankroll

Most players associate online poker with large bets, making audacious bluffs while scooping large piles of chips after achieving a strong hand hence, tempted to spend large amounts of cash. What players don’t realise is the need to engage in responsible betting through bankroll management. A bankroll is the amount of money players allocate from their budget for playing poker or other casino game. This money does not consist of the money in your bank account for mortgage and bills or other future cash flow. As such, players should be ready to part with money assigned to a bankroll whether they win or lose a game. Keep in mind that the money stashed in an online poker account does not comprise the bankroll. For example, if a player has 150 GBP in his bankroll, decides to spend 100 GBP and leaves 50 GBP in the account, the remaining amount does not count, but the money he is prepared to spend is what matters, which is in this case, 100 GBP. 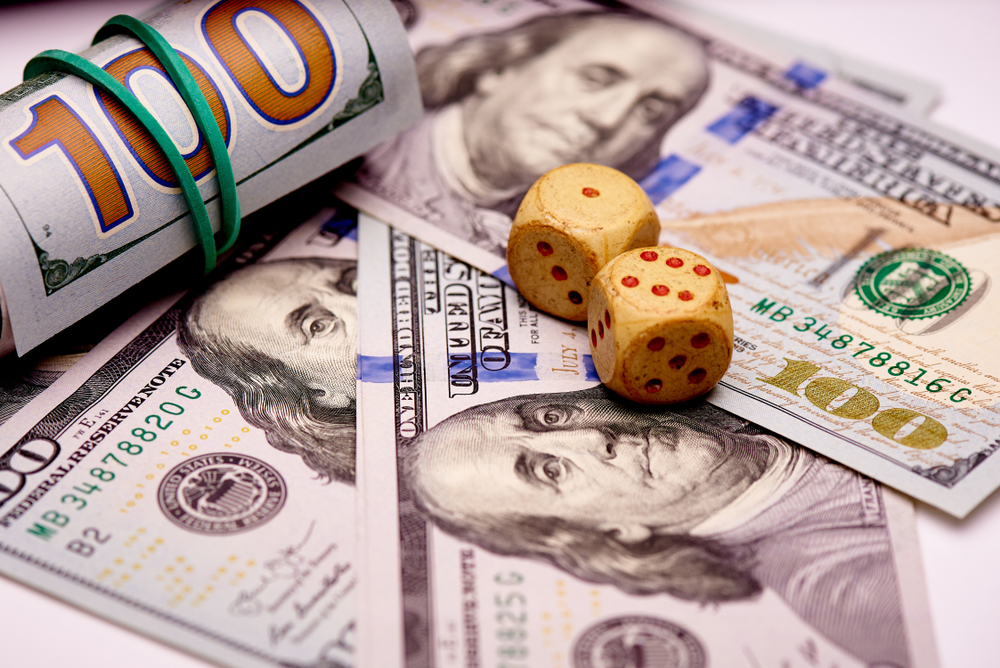 There’s no definite amount required for a bankroll because some players have more cash for playing poker than others. Players only need to appreciate that there is a chance of losing their monies. Various factors affect the pace at which players build their bankroll:

Determine How Much You Want to Risk

You need to set a limit on the type of stakes you want. A smart casino bankroll management rule for cash games is to have 20 buy-ins. So, if you want to play .05/.10NL, which has a minimum buy-in of 4 GBP, you should have 80 GBP in your account. For multiple tournaments, restrict yourself to 2% of the bankroll for one buy-in. This amount should include add-ons or re-buys; add their cost to the initial buy-in and ensure it is less than 5% of your bankroll.

Buy-in for More if You Have Mastered the Game

Experts recommend buying in for more than 100 BBs if the player is confident about winning the game. Fewer buy-ins limit the amount that the player can win and his ability to grow as a poker player. Players are inclined to buy in more if their bankrolls allow 20 or more buy-ins. However, when deciding whether to buy in for more or not, players should assess their performance for the previous rounds. If they have been winning, they can risk buying in for more but if they are performing poorly buy-in for 100 BBs only. They should also take note of whether they are deep-stacked and if they are comfortable about it.

The tournaments dupe players using small buy-ins and large prize pools. Such buy-ins are misleading. They have small starting stacks, but players tend to be hyper-aggressive in a bid to get double-ups as fast as possible. Players also achieve massive add-ons, which entice uninformed players to keep re-buying. This is not a smart money management casino move as you may find yourself making a sixth re-buy. If you started with a cheap 2 GBP buy-in, it turns to a 12 GBP buy-in. In the end, you lose more money than you have made. Beginners are warned about re-buys.

Know When to Quit

It is a tough decision for most players, and it is more difficult when the player has a streak of wins or loses. They often confuse a hot streak with great skill and make more buy-ins. Four or more buy-ins later, they are stripped off all their profit because they didn’t know when to quit.